Having studied Economics in Paris and Film Production at UCLA, Emmanuelle returned to France, where she embarked on a career as a screenwriter. Over two decades, she has written comedies, thrillers and drama series for French TV.

In 2010, Emmanuelle created the celebrated series CLEM for TF1, for which she has written more than 25 episodes (90’). 10 years on, CLEM remains a major success.

In 2014, Emmanuelle moved to London. Attracted by the disruptive potential of smartphone technology, she built a team of young talent to develop projects merging fiction and social media. Her challenge is to build bridges between emerging talent and the creative industry.

Since summer 2020, Emmanuelle is back in Paris and has been developing new projects for French TV. 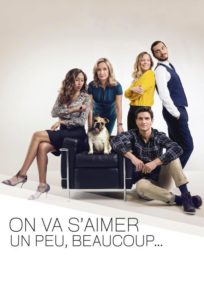 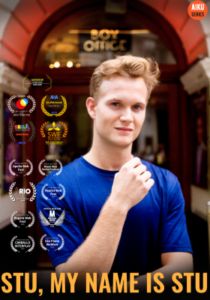 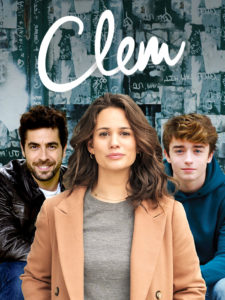 Stu My Name Is Stu